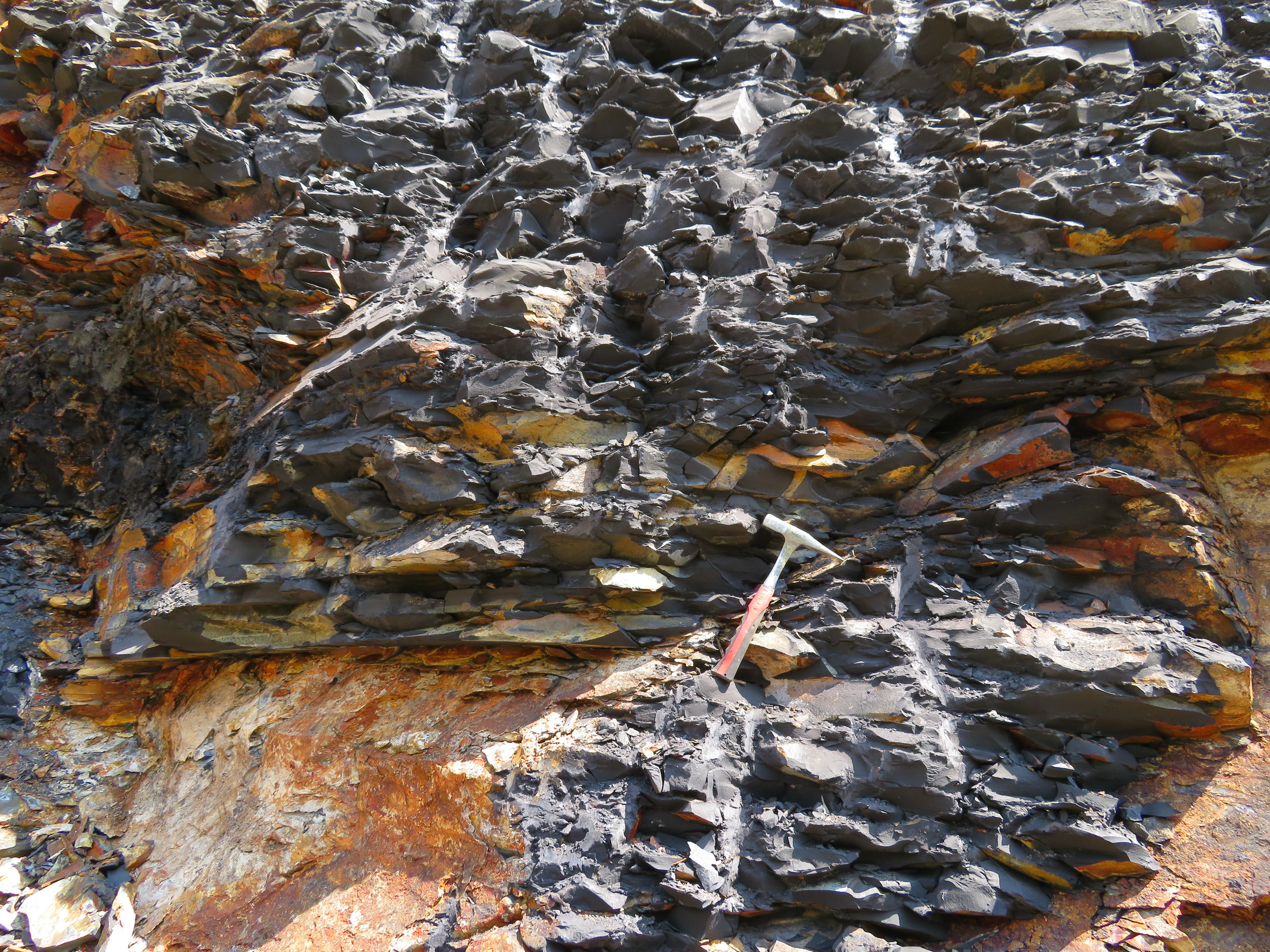 The Slani Potok gully (0.48 km2) is situated in the central part of the Vinodol Valley (64.57 km2) in Croatia, and it was formed in the Eocene flysch deposits. So far, the area of Slani Potok has been mainly referred in the scientific literature as being subjected to unusually intense soil erosion processes (i.e., ‘’excessive erosion’’), associated with landslides. However, the landslides were never investigated in detail, given the available research methods only involved field investigations. Therefore, the landslide types according to the most commonly used landslide classifications have remained undetermined. In this paper, landslide types in the Slani Potok gully are presented, identified and mapped based on the visual interpretation of seven different LiDAR topographic derivatives computed from the 1 x 1 m DTM available from March 2012. The geomorphological historical landslide inventory of the Slani Potok gully was created, consisting of 181 landslide phenomena. Landslides cover 69 % of the area (0.33 km2) of the Slani Potok gully. The size of the smallest landslide is 65 m2, and of the largest is 10,563 m2. Landslides are very small to moderate-small, shallow to moderate-shallow, and mainly successive in distribution. Most of the landslides initiate along the margins of the gully channel walls, and extend to the gully channel bottom. Such a large number of identified landslides, as well as their specific spatial arrangement within the gully, indicates that sliding processes predominantly affect the morphologic development of the Slani Potok gully, and that the soil erosion is the secondary process in the study area.