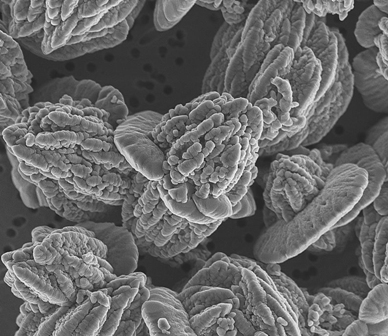 The rainfall event during the night of 10th–11th September 2007 caused strong erosion in the gully of Potovošća on the Island of Krk. In the main fan, two new gullies and two fans were formed. Those morphological changes have been mapped, measured and explained, across the drainage basin in terms of topography and precipitation intensity. The drainage basin morphology was studied using GIS that allowed comparison of morphological and dynamic relationships within the study area. In order to obtain the relative potential erosion intensity between different points in the basin, as well as to differentiate areas with areal (diffuse) erosion from those with dominant linear erosion, the Stream Power Index (SPI) was calculated. The drainage basin specific properties were further related to the event specific properties, precipitation intensity and hydrologic estimations. The rainfall intensities obtained, allow the calculation of discharge at the gully mouth and the definition of recurrent periods using the rational method. The rainfall-runoff event studied was also influenced by the relatively high Antecedent Precipitation Index (API). This allows explanation of the morphological consequences of the short-term event. Consequently the interrelationship between short-term and long-term events has been discussed. In addition, the physiography of the gully has been recently modified by human interference, which has also influenced the morphological consequences of the aforementioned short-term rainfall event.