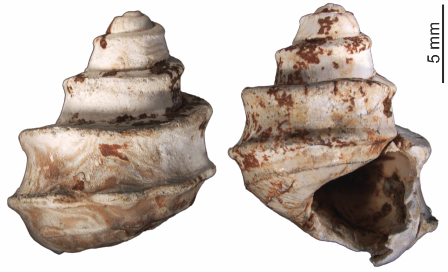 The Croatian offshore hydrocarbon province is highly under-explored. From a total number of 128 exploration wells, 96 were drilled in the North Adriatic Sea, 27 in the Central Adriatic Sea and only 5 in the South Adriatic Sea. Most of exploration wells were drilled to test the Pliocene shallow sandstone biogenic gas play, which has been in production since the end of the twentieth century. However, the deep Mesozoic oil plays are still heavily under-explored.

2D petroleum system modeling was performed along a representative interpreted seismic section to define the potential and the exploration risk of  the two plays.

The results show that all critical elements for a working petroleum system are present for both plays. Several fluid-saturated traps are present in the Cretaceous and Jurassic reservoirs with an indicative total depth between 3500 and 5500 m and in water depth from 500 to 1200 m. For the Structural Karst play the main uncertainties are related to the quality and efficiency of the reservoir, while for the Slope Calciturbidites play the main uncertainty is related to the sealing efficiency.